How everyone can benefit from Quintic Ball Roll…

When it comes to putting, everyone thinks they’re an expert.

At least once, we have all been told what we were doing wrong on the putting green and how we should fix it. This is seen universally – most golfers want to help other golfers get better. But are they really helping, and is the information they’re sharing accurate?

The truth is, without quantifying the given information, the answer is usually no. The Quintic Ball Roll system helps to provide these answers by accurately measuring the interaction between the club head and the ball. By doing so, a golfer can identify why they have certain habits and more importantly they can begin to understand how to implement changes to address these. Tangible results are the key to helping golfers with their putting technique and thus, the study of ball dynamics is here to stay.

The Quintic Ball Roll system consists of software and hardware that can be connected to any computer. A high-speed camera operating at 360 frames per second is able to capture exactly what the club head is doing around impact and arguably more importantly, is able to determine what the ball is doing over the first 16 inches of the putt. What makes Quintic most useful is that it is able to give ball and club head data both graphically and numerically. This allows golfers and fitters alike to identify how the head of the putter moves through impact and how this affects the roll of the ball. Making changes to the stroke and/or putter becomes easier as the information is quantified. 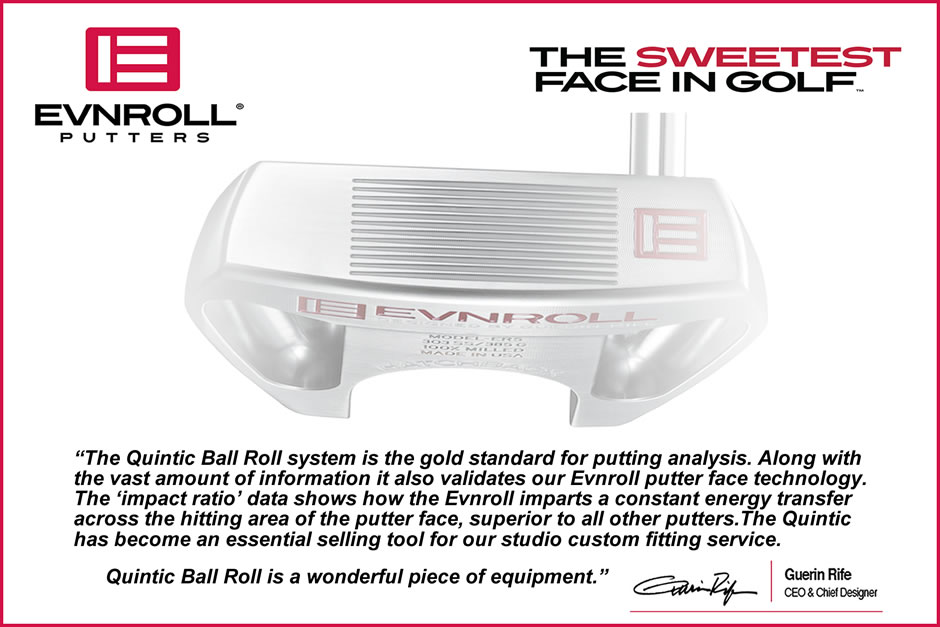 Golfers of all skill levels can benefit from using Quintic. For a novice golfer, identifying something very basic in their putting stroke can have a measurable impact on lowering their scores. Something as simple as controlling launch angle can take strokes off ones game.

Also, some of the best players in the world are also using Quintic on a daily basis. Quintic has helped Rory McIlroy, four time major champion, as well as FedEx Cup Champion Henrik Stenson, three time major champion, Padraig Harrington and Open Championship winner Darren Clarke, to name a few… For these players, making or missing a putt can be the difference between winning and losing, and hundreds of thousands of pounds in prize money.

Quintic can also play an integral role in your fitting experience. The system eliminates any guess work involved in selecting a putter or fitting a player’s current putter. Through the collection of Quintic data, a professional fitter can then accurately and scientifically start to adjust an existing putter OR fit golfers into a putter that’s more suitable for their stroke.

Golfers can also instantly see why they may have certain tendencies. For example, if they have an inclination to consistently miss putts either left or right from inside 10 feet, they may have a face angle issue. Interestingly, we have found that face angle at impact accounts for as much as 92% of the start direction for putts. This means that to make putts from inside 8 feet, the face angle needs to be less than 1.0° open or closed to the target. By identifying the face angle error, and face contact, it is possible to help golfers eliminate that miss. In addition, all the data can be saved and uploaded in to a session to measure improvement.

Unfortunately, for most golfers who haven’t used Quintic, it is more than likely that they will be practicing the wrong technique. A golfer’s perception of what they think they are doing versus what they are doing is often skewed. So the solution is simple – no more guess work. Irrespective of handicap or profession, Quintic Ball Roll can be considered the most comprehensive putting analysis system and is guaranteed to produce results. 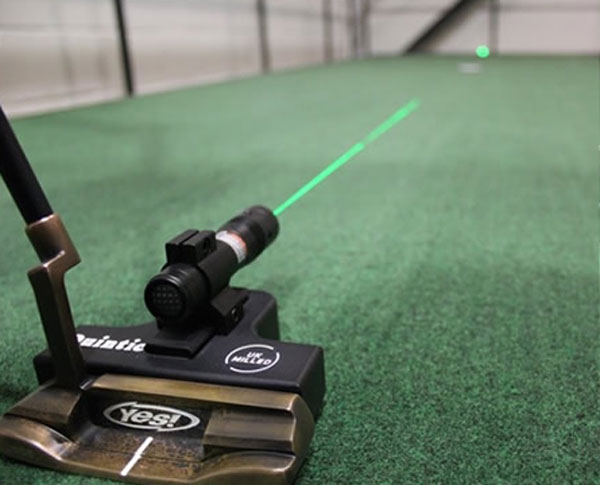 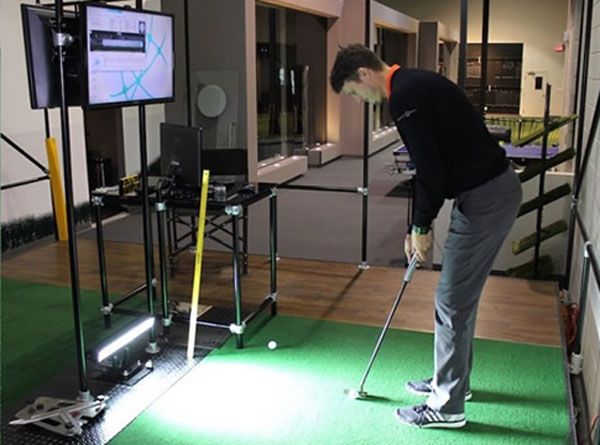 ``At Modern Golf, we sold more putters in the first month using the Quintic Ball Roll software than we did in the entire previous year. It is so fast and easy to use, and gives you the results needed instantly. It completely verifies which putter is right for each customer.``
Modern Golf
``Quintic Ball Roll is the equivalent of 'Trackman' for Putting... It calculates the speed, spin and launch conditions of the ball as it leaves the putter face. The data is vital for checking stroke mechanics, it is an invaluable piece of equipment at The Academy.``
Robert-Jan Derksen
Get In Touch
© Copyright 1997 - 2023 Quintic Consultancy Ltd | All Rights Reserved

Quintic Ball Roll Applications | Quintic Sports
WE USE COOKIES TO ENSURE THAT WE GIVE YOU THE BEST EXPERIENCE ON OUR WEBSITE. IF YOU CONTINUE TO USE THIS SITE YOU ACCEPT THE USE OF COOKIES.OKPRIVACY POLICY